And the Winner is… TWi Recognised as Top ‘Emerging’ Company

We’re celebrating after taking first prize in the ‘Emerging’ category of Cork Chamber’s 2015 Cork Company of the Year Awards. The announcement was made at the Cork Chamber Annual Dinner, which took place at City Hall on Friday, February 6th.

I’m thrilled to accept this award on behalf of the company. Winning tonight is a huge endorsement of our vision to create a world-class technical writing company and the commitment of our team to realise that vision. We have ambitious plans to continue our rapid growth – I feel that we’re just at the start of our journey.

During the run-up to the ceremony, TWi was featured in an Irish Examiner series on the awards and in a Cork Chamber video series.

In addition, a video interview with Patrice was shown at the awards and includes comments from some of the judges.

The Cork Chamber award comes less than three months after we took home the ‘High Potential Start-Up’ gong in the 2014 it@Cork Leader Awards. 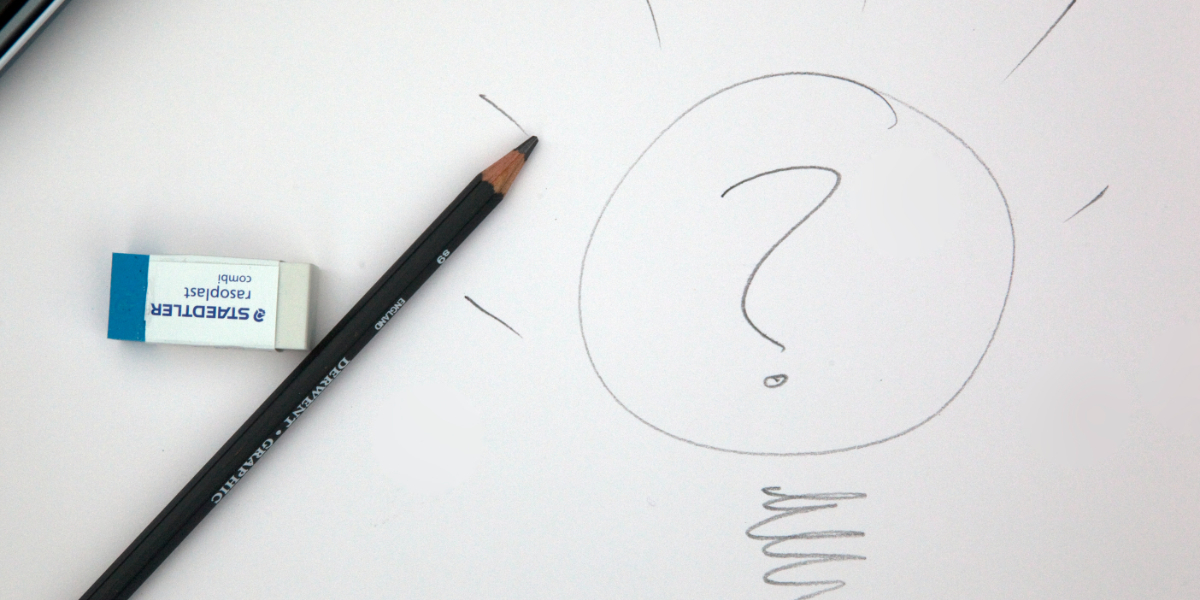